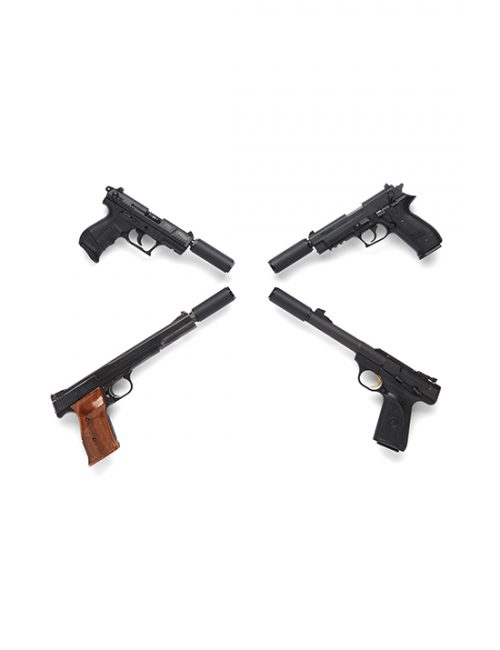 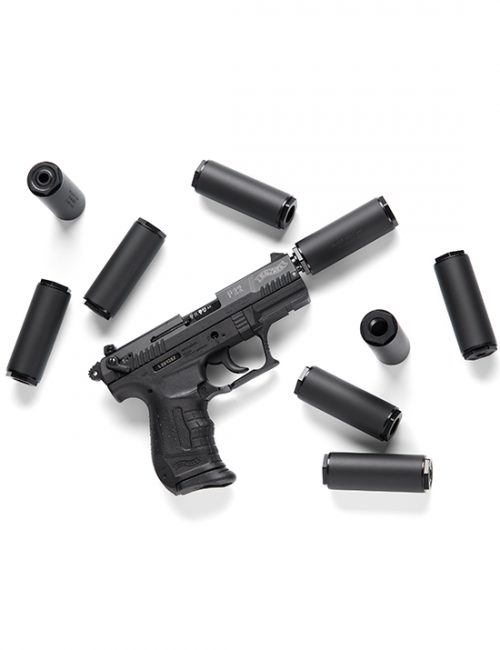 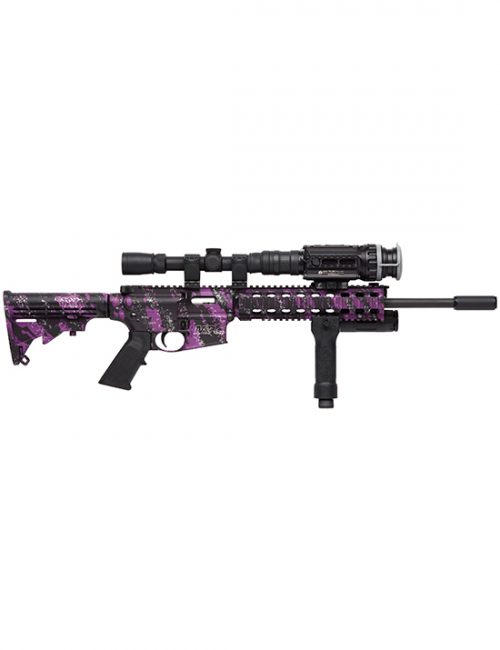 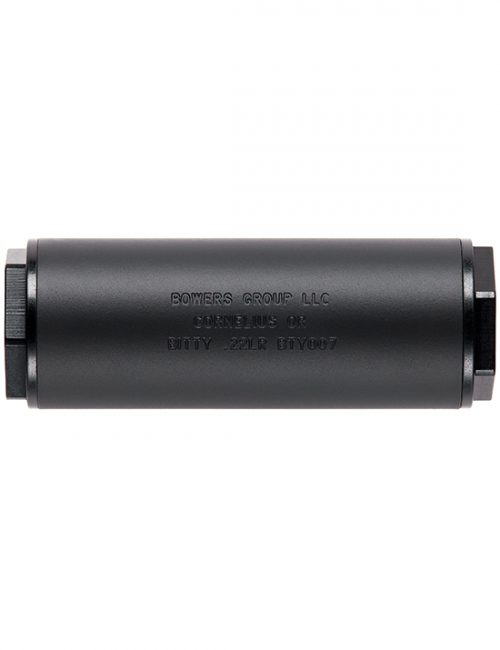 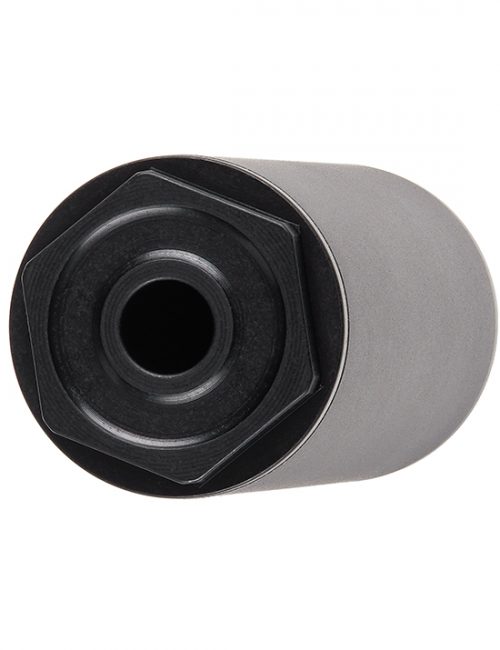 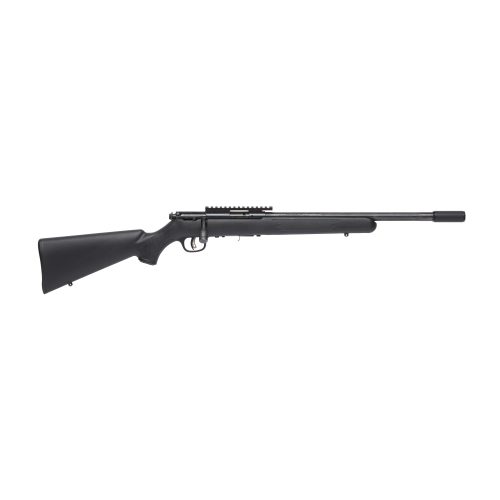 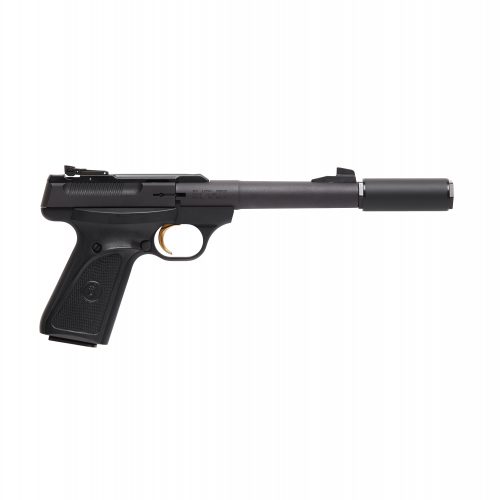 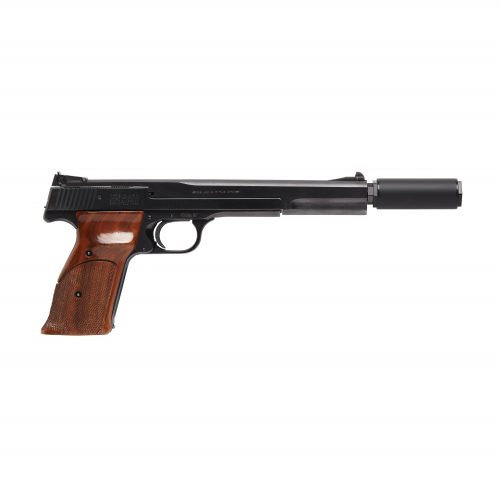 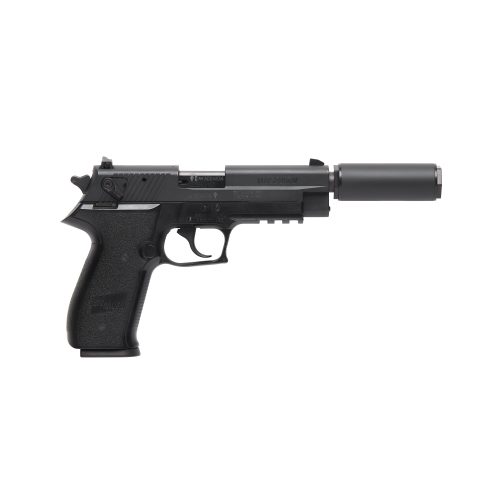 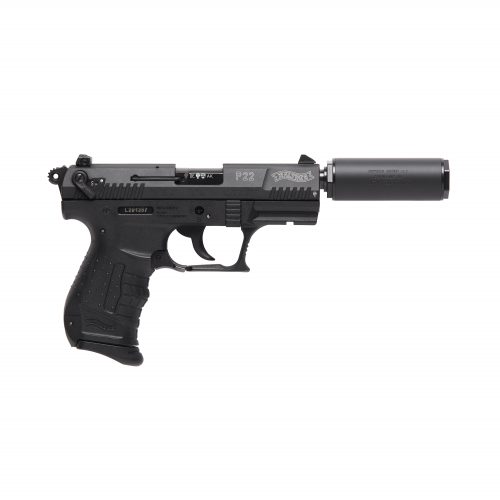 Rated 5.00 out of 5 based on 1 customer rating
(1 customer review)
Add to Wishlist

Nominally 1” in diameter and 2.8” in length, weighing in at a mere 2.6 ounces with a black cerakote finish. The Bowers BITTY is rated for .17 rimfires, .17WSM, .22, .22 Mag, .22 Hornet, 22 TCM, FN 5.7×28 and rated for full auto in .22.  The BITTY on a .22 rifle performs akin to many other manufacturer’s full sized .22 suppressors. On a pistol it is small, fun and comfortable to shoot coming in well under the threshold for hearing safe. It is also hearing safe on a .22 Mag rifle. Our testing was performed with CCI standard velocity .22 ammunition.
The BITTY is sold with a direct thread 1/2×28 mount, ATAS™ mount is available for an additional $50.00.

Check out the Media tab for videos featuring the Bowers Group Bitty.

Joe reviews the Bowers Group Bitty on a Walther P22 and Savage B22 with super and subsonic ammunition.

Jeff checks out this newest offering from Bowers Group, LLC; The “Bitty”. It’s a 2.8″, Titanium sound suppressor rated for full auto and in many more calibers usually associated with much larger suppressors.

Curtis gives a run down of the Bowers Group Bitty and puts it through it paces.

Adam does a full review of the Bowers Group Bitty.

This error message is only visible to WordPress admins